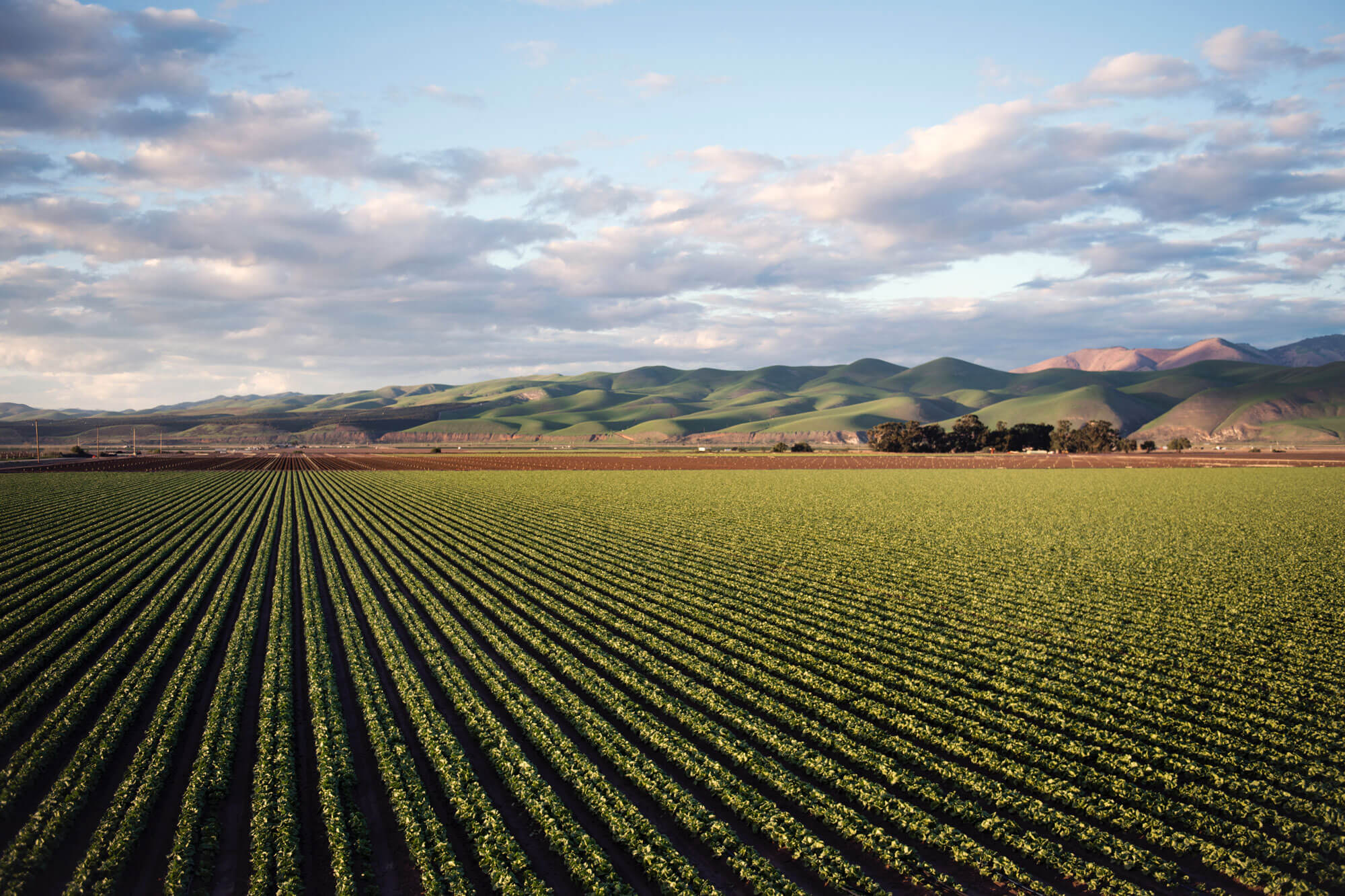 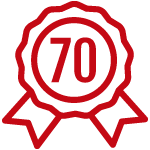 What started as a simple fruit stand in 1949 has grown into something much more, while still maintaining the same values and beliefs that our business was built on. Take a look at how it all began. 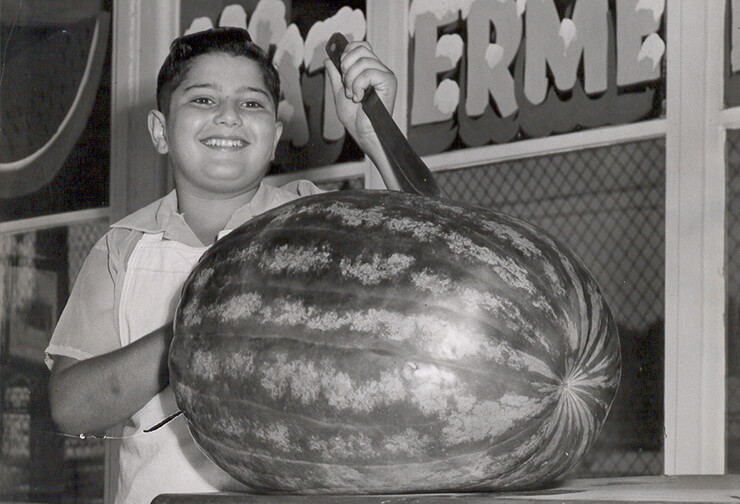 Joseph T. Comito and Ross and Bernard Grandanette founded a fruit market in the capital city of Iowa. The first Capital City Fruit store was located at 1035 2nd Avenue in Des Moines. 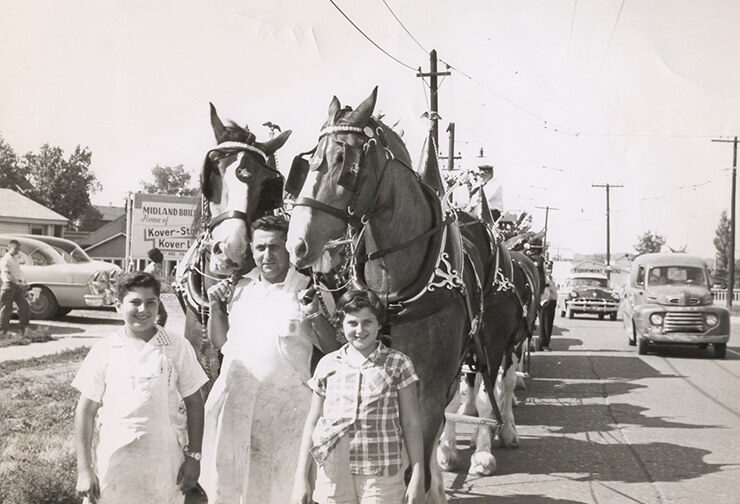 The company moves to 1920 SE 14th Street and Joseph M. Comito joins CCF as a full-time employee. CCF continues its retail operations while expanding its wholesale, distributing, and shipping activities. 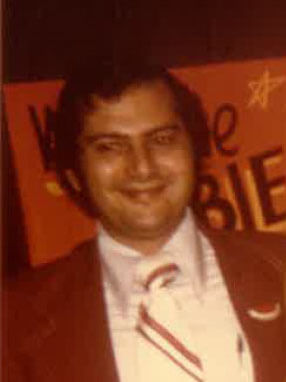 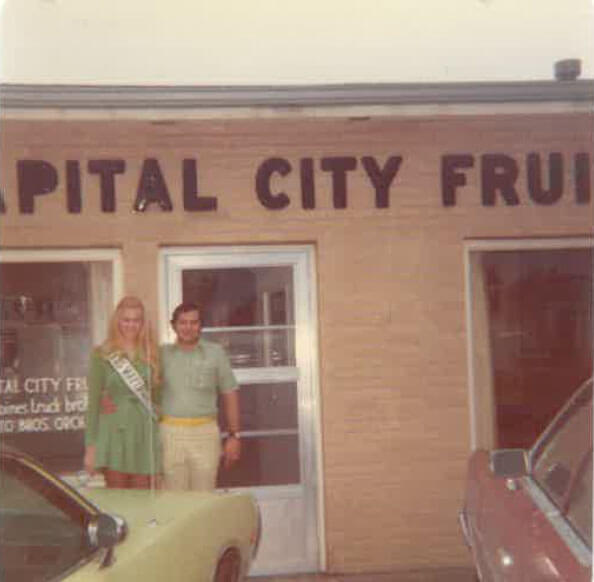 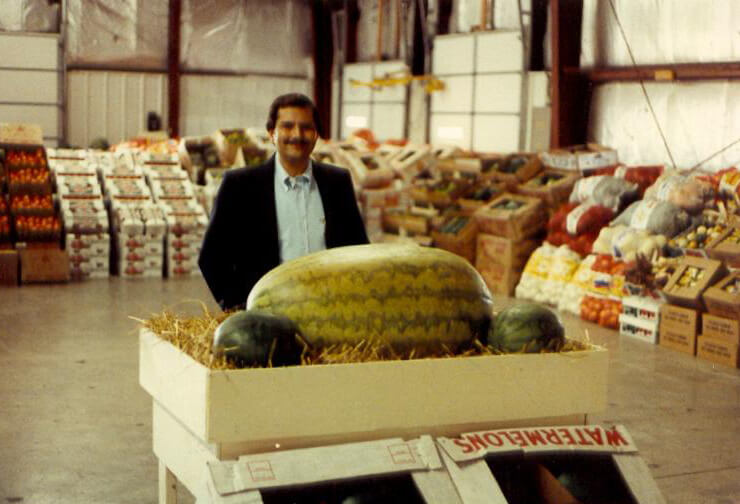 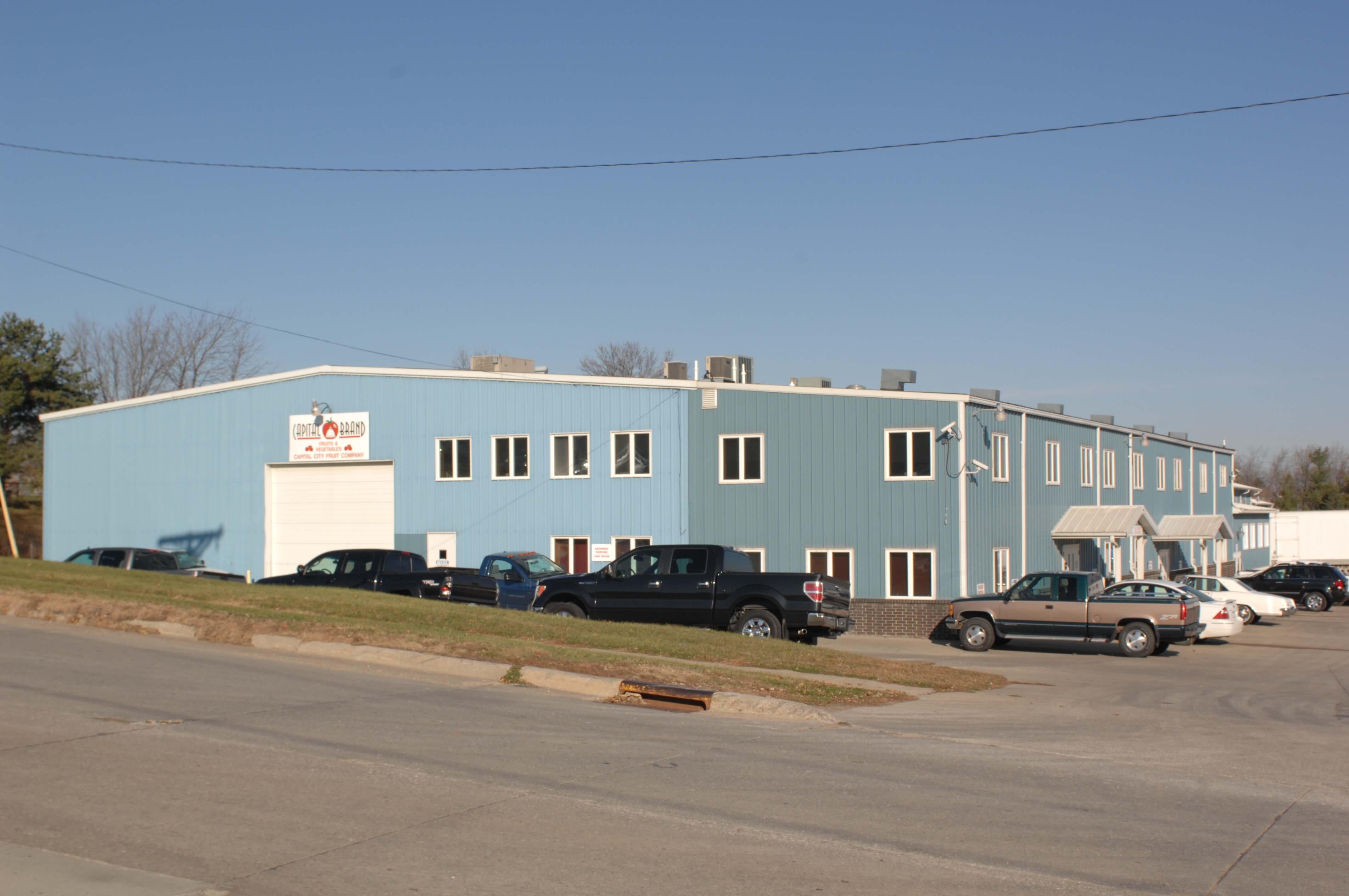 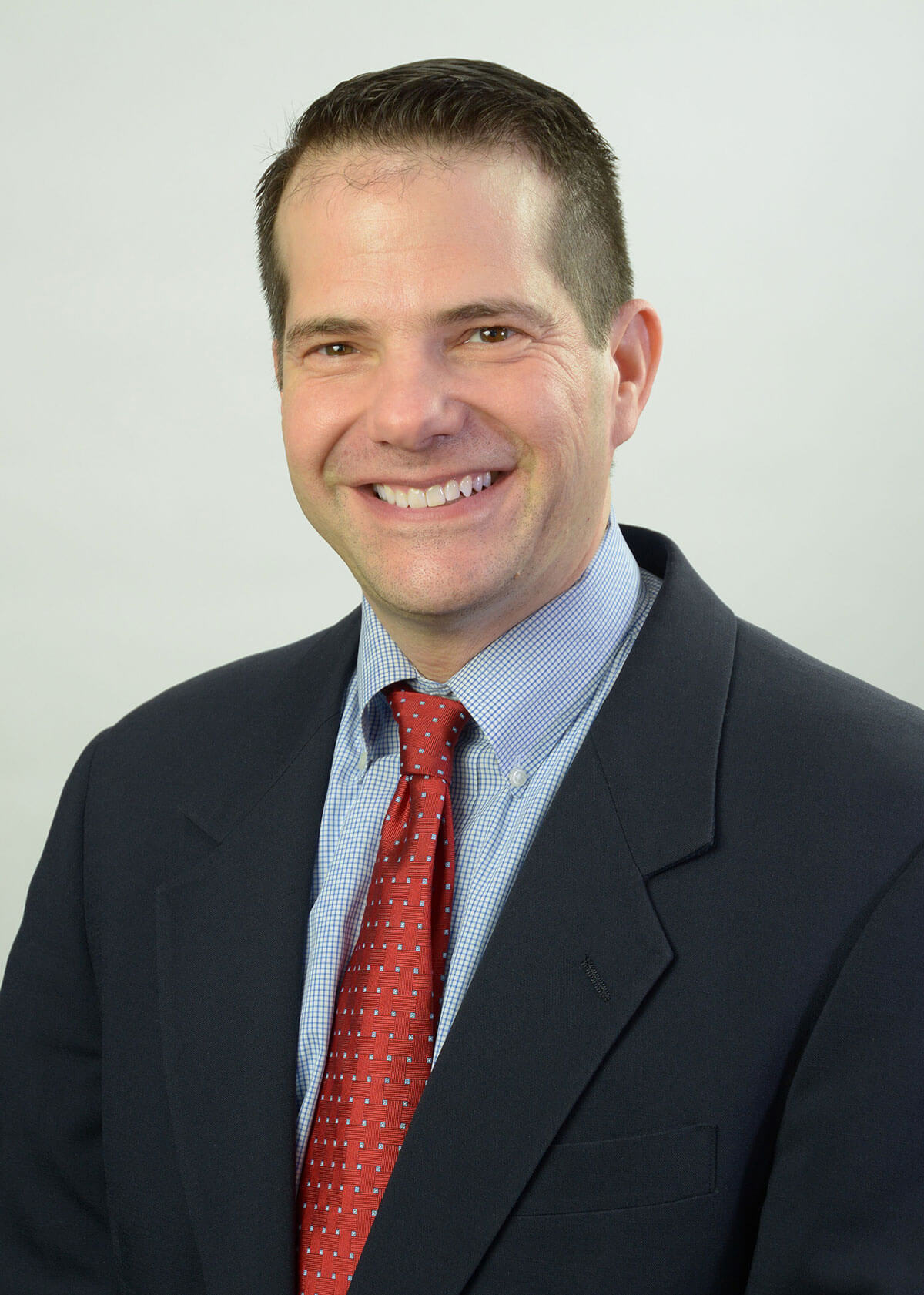 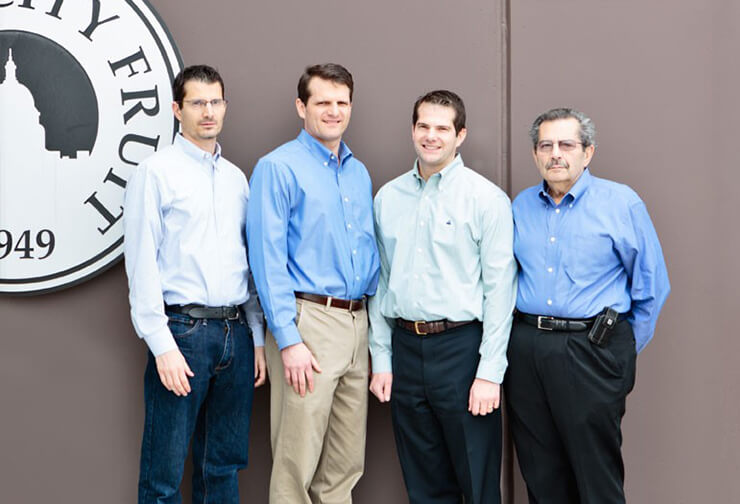 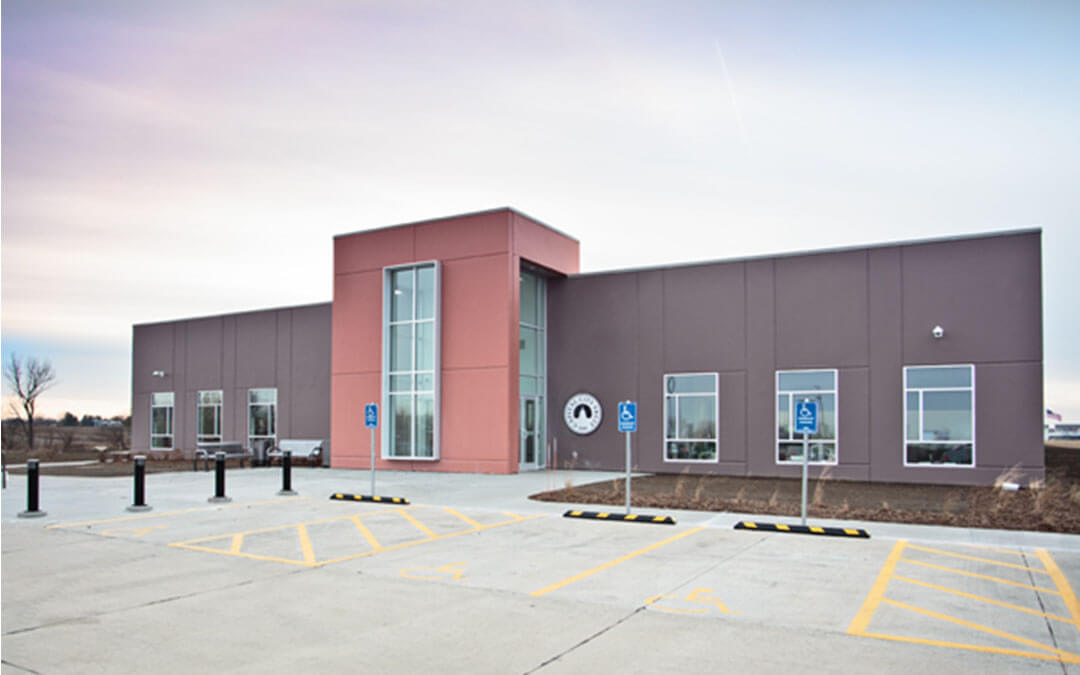 The company relocates its offices, warehouse, and 120 employees to the north side of town.

Get to Know Capital City Fruit

Take a look at who helps make Capital City Fruit what it is today!